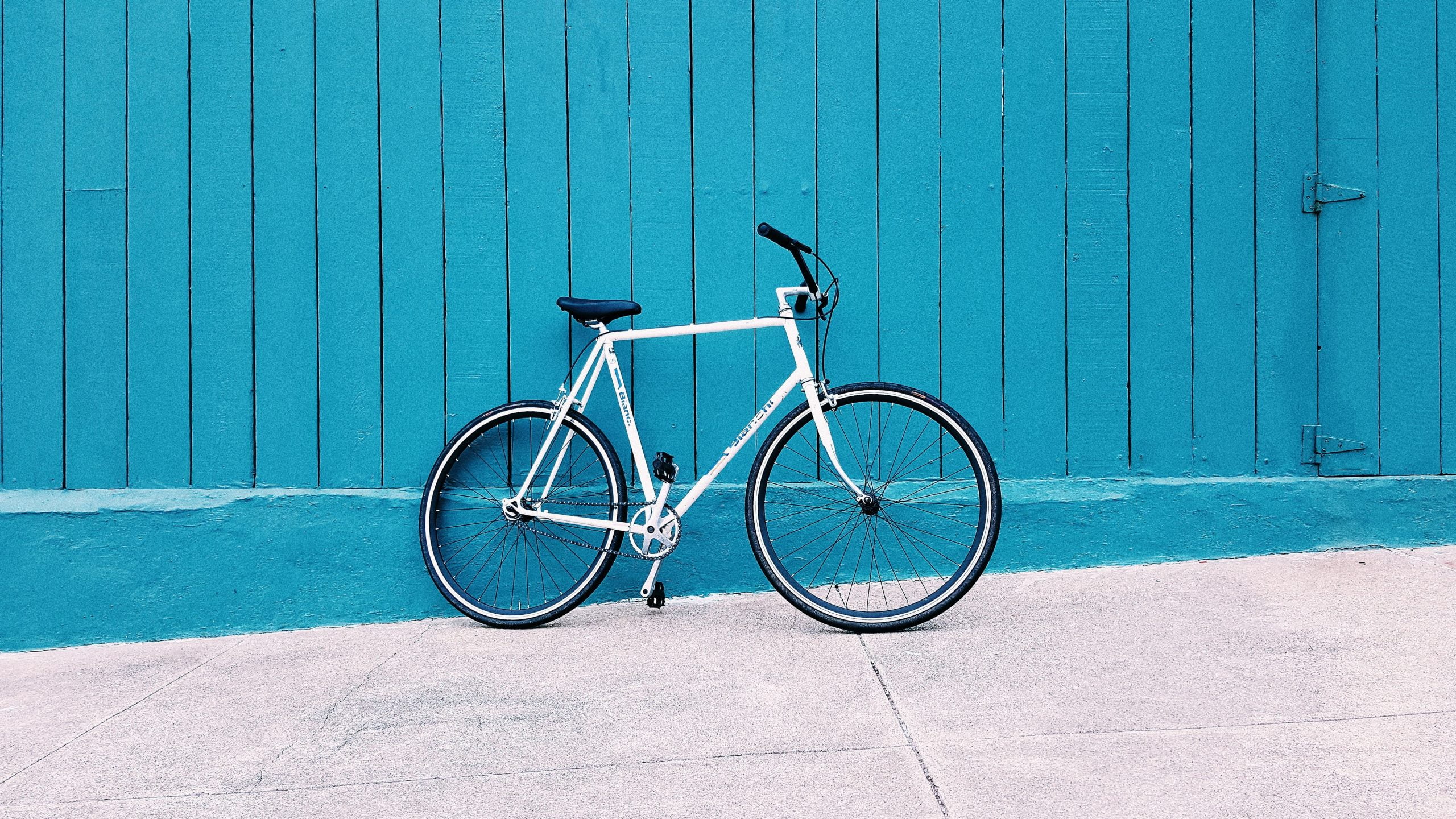 I am upset, and I have had enough, but what can I do?

The new bike I had ordered in January, which was going to arrive in March and then in April, is now not coming. When I rang on Friday to see where it was, they could not find the order. When I went to see them in person, they confirmed that my order was no longer in the system and that the next expected delivery was in October. October!!!

How did I feel?

There were a few words said in my head that can’t be written down here. I have since also had daydreams of pasting signs all over their doors and handing out pamphlets telling people to not order from them!

I was upset at more than them losing my order. My frustration with the retailer started before that with the lack of communication over the last few months about the delay. I had to call them at least twice since January to find out each time that it had been delayed yet again. Then to find I had been forgotten completely was very annoying.

So how did this bike purchase impact my thinking for this musing?

It reminded me of:

Not hearing anything after applying to a role, then following up but no response, and/or then finding out they don’t have the role anymore after weeks of radio silence. It’s not much fun I know. I have been on your side looking for work in the past, and we are continually speaking with candidates that face this frustration.

I want you to think about the next time you as an employer interview and the impact you could have on all the candidates you invite for an interview.

It’s important to remember to treat prospective employees as you would like to be treated. Respect and be respected.

I am still thinking if I am going to write a bad review online about the bike shop. That won’t be good for their reputation and for others to see, but do I take that time to do it? Probably not, but I also won’t be recommending them to anyone.

In these times of candidate shortages and the lowest unemployment rate since August 2008, candidates can choose who they want to work for more than anytime I have been recruiting (since 1998, when google started).

As employers, you want to be the one they choose to work for and recommend to others. Likewise, the best candidates will vote with their feet. They will say “on yer bike” and go to another company.

I would also much rather be the advocate and promote the bike shop for good service, support and products. To my bike shop –

I now say “on yer bike”, and I am off to another shop that will treat me with respect as a customer.

At mexec, we have a policy of following up and keeping candidates informed. I know at times I may not always achieve this and things slip through but it is the goal I aim for.

I also encourage anyone that has felt that we have not been in touch to always follow us up on email at the very least. We do have a policy of responding. Click here

‘on yer bike’ Definition as per idioms.thefreedictionary.com

People sometimes say on your bike to tell someone angrily to go away. Go on, on your bike, mate! Note: This expression is sometimes spelt `on yer bike’, I’ve had enough! On yer bike!

We acknowledge the Traditional Custodians of the land and pay our respects to the Elders, past and present, and extend that respect to other Aboriginal and Torres Strait Islander peoples.